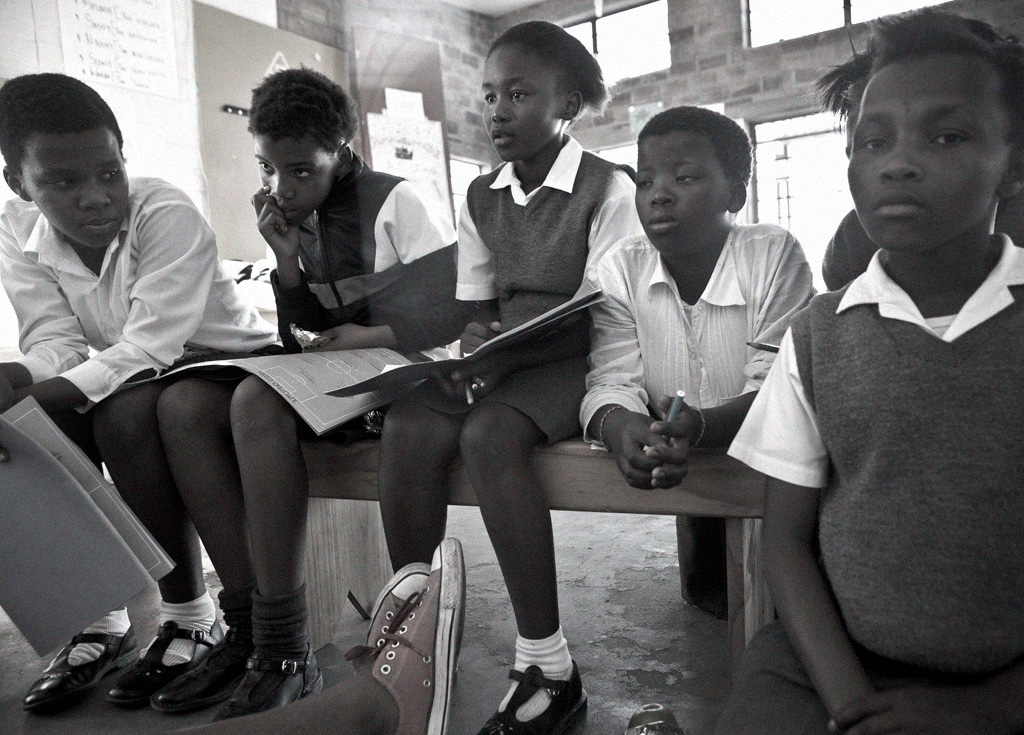 Since the M·A·C AIDS Fund (MAF) launched in 1994, we have been dedicated to supporting bold and innovative organizations around the world that provide vital services and strengthen the safety net for people living with and affected by HIV/AIDS. To keep our grant-making relevant and responsive, we meet regularly with leaders in the field - our grantees, peer funders, and the people working on the front lines - to stay aware of emerging needs and trends and identify funding and service gaps.

Through our grantmaking we will continue to support programs and collaborations all over the world that effectively and strategically focus on underserved and stigmatized populations and promote leadership, best practices, and innovation in direct services, prevention, and other areas critical in the fight against HIV/AIDS in these three areas:

For obvious reasons, stopping new HIV infections remains a critical component of the global strategy to end HIV/AIDS. We’ve taken that logic and mobilized around the most vulnerable populations, working around the world to assist groups that are exposed to a much higher risk for HIV infection due to societal factors and certain high-risk behaviors. These populations include sex workers, injection drug users, prisoners and people living in under-resourced areas with high HIV prevalence such as in India and the Caribbean. This is a concern not only in developing countries, but also in the United States, where certain at-risk groups such as men who have sex with men and poor, urban African-American women have HIV rates that rival those of some countries in sub-Saharan Africa.

Each program we fund uses proven ways to reduce new infections either by impacting risky behavior such as needle exchanges, or providing tools—either behavior-based or biomedical—for safer sex. And with each program we support, we get closer to seeing an AIDS-free generation in our lifetime.

With a laser focus on ending the HIV/AIDS epidemic, the M•A•C AIDS Fund serves people of All Ages, All Races, All Genders. You will find us on nearly every front of the global fight against HIV/AIDS. We help connect people to life-saving care, and once someone is linked to support and treatment, we help keep them there. Looking to protect the next generation, we back programs that provide treatment for HIV-positive pregnant women to prevent HIV transmission to their newborns. From expanding access to HIV treatment to preventing HIV transmission from mothers to babies to retaining people in care, we’re just getting warmed up.

Here’s some good news: the HIV/AIDS epidemic has drastically changed over the last 30+ years, with better ways to treat and provide care to give many living with HIV/AIDS longer, healthier lives. As the epidemic has evolved, so have the needs of those affected. Yet for the most marginalized, underserved populations at the highest risk of infection, keeping the disease in check is often overshadowed by a lack of access too necessities such as food, transportation and housing.

Our response is to fund community programs and services that provide daily support and essential poverty-based direct services, helping people living with HIV/AIDS to reprioritize their health. Since the start of the Fund in 1994, we have committed more than $50 million to programs like these. We’ll continue to make them a priority.